Bermudian Duane Jones is a lot of things – entrepreneur, information manager, father, philanthropist. But at his core exists a depth of creativity waiting to be explored, and he’s just starting to scratch the surface.

“I grew up doing art, but it wasn’t my first career choice. Basically, I said, ‘Yeah, you’re failing out of everything else, so what are you good at?” he explained.

Mr Jones moved to Halifax from Bermuda in 2000 to attend the Nova Scotia College of Art and Design and today runs the lifestyle brand and podcast Art Pays Me. The project began with a simple t-shirt label that married his love of design with streetwear in a self-professed attempt to reinvent himself. 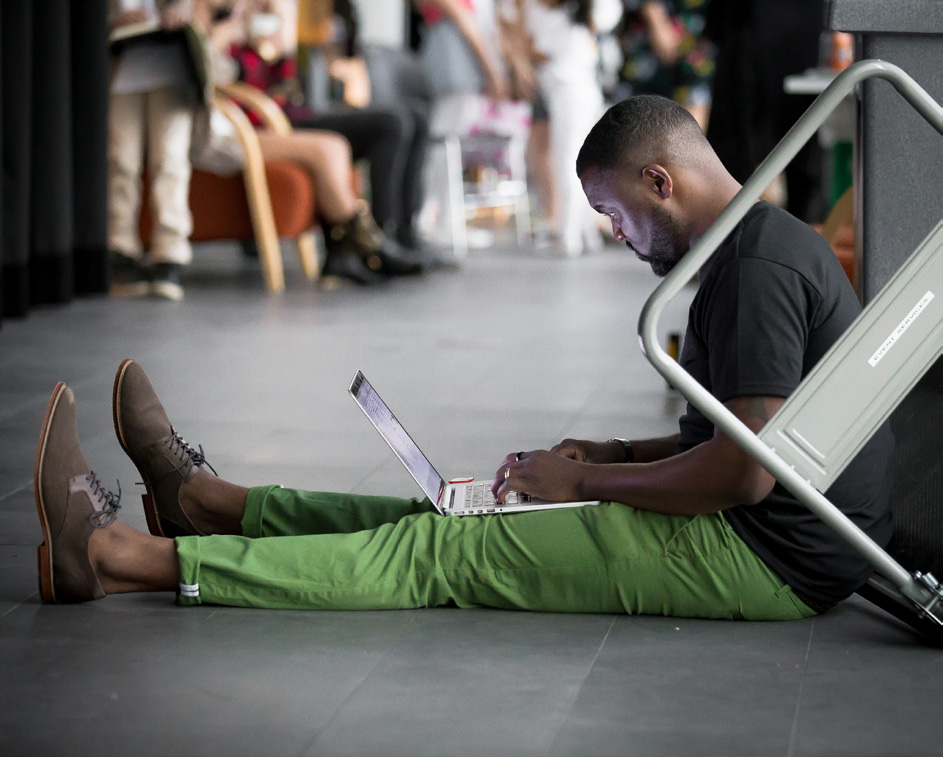 Art Pays Me has now significantly outgrown its original parameters, likely due to what seems an inherent ability to connect the right dots. And good thing, too, because, “Now, I’m 40 years old. If people don’t like me, I don’t care at this point, I’m over it,” he laughed.

In that respect, Mr Jones has nothing to worry about. Art Pays Me has provided him a platform to amplify his message, that creativity and success are not mutually exclusive.

His work has been recognized by both Bermudian and Canadian media outlets. His podcast, of the same name, has developed a dedicated following. He’s regularly invited to speak at community and corporate events, and in 2021, was named one of the most inspiring immigrants in the Maritime provinces by the Halifax publication My East Coast Experience.

“I want to lean a lot further into being a fine artist and expressing ideas that aren’t necessarily commercial or acceptable without having to worry about, ‘Will people buy this? Will it sell? I just want to be able to say, something told me to make this thing and I made it.”

In his own words, Mr Jones has “stopped running away from the scary stuff ”, and has pivoted his pet project into a vehicle to share his sometimes controversial works to a broader audience, while still enjoying financial success.

There’s no five-year plan for Art Pays Me, but the trajectory seeks to continue expanding on the idea that this is more than a clothing label.

“Having multiple ways to monetize my creativity seems like a smarter way, so now I just have to figure out how to do that without burning myself out.” 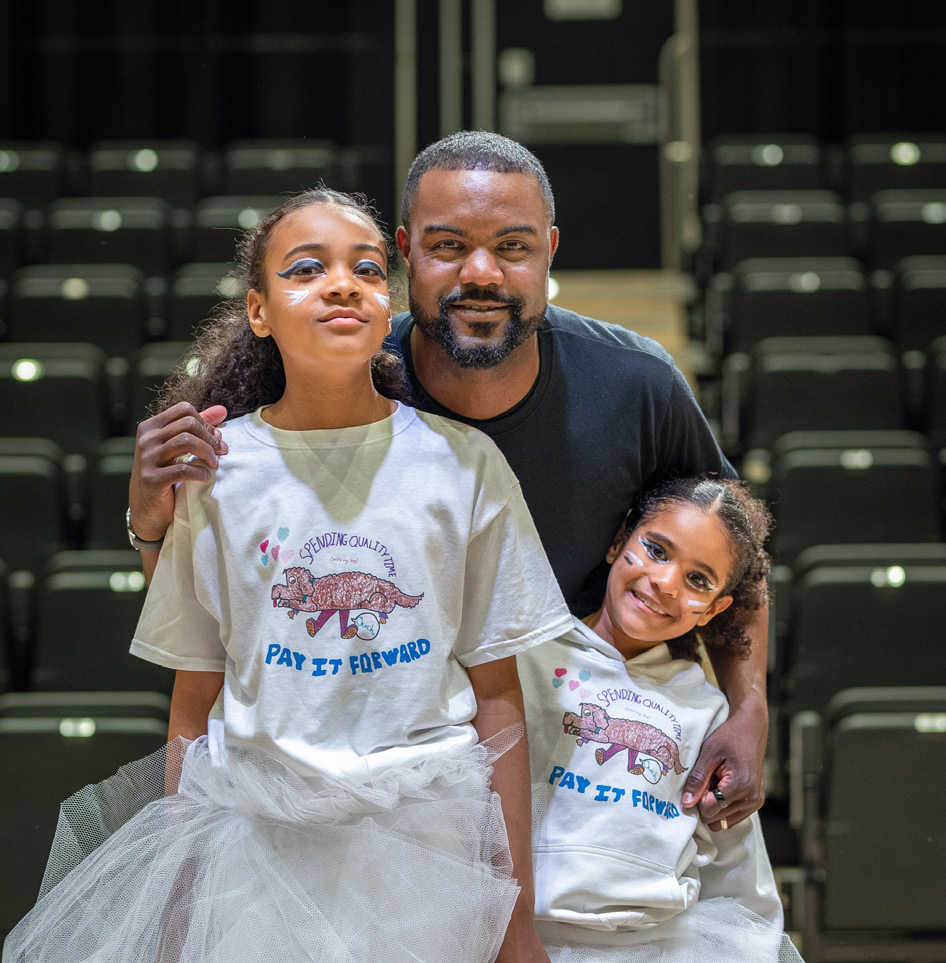 In addition to his day job, he dedicates much of his time to supporting the community he lives in, particularly in sports. Not to mention keeping up with his own children, both of whom have shown a tendency towards creativity (following closely in the footsteps of her father, his oldest daughter has a website showcasing her artwork).

Mr Jones has walked a circuitous path, facing insecurities and doubt, but in characteristic style, he never gave up.

“I think that’s my real brand,” he mused. “I’ve outlasted a lot of other people who started clothing brands at the same time as I did. It’s not easy, it’s not fun. It’s not as cool as you think it’s going to be, and it’s expensive. But I just keep pushing.

“If I hadn’t taken that path, I wouldn’t be where I am right now. I don’t regret any of it.”

Tasty Tips For Your Holiday Feast