How technology has transformed some aspects of the job 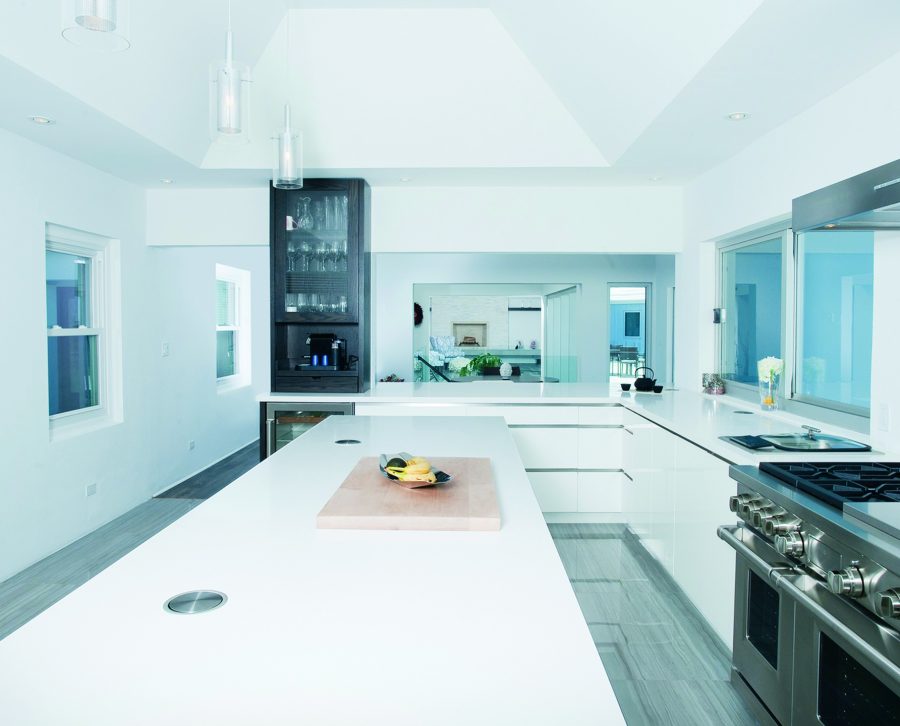 Technology has changed many aspects of our lives over the last 20 years, and construction is no exception. That is the view of Alex DeCouto, president of Greymane Contracting Ltd, who said the differences have been more apparent in the office than in the field.

When he returned from college, the industry was just coming to terms with desktop computers, he said, and quantities of materials would be measured from printed drawings.

“I remember for one big hotel project tender, we had to print drawing sets for each of the subcontractors we wanted pricing from, “ Mr Decouto, 43, recalled. “It cost us $8,000 to print off all the drawings we needed, just to submit a bid! The proliferation of the PDF, bigger screens, and software that can measure at scale on-screen has reduced the need for physical drawings dramatically.”

Greymane is one of the local subcontractors to have worked on the new passenger terminal at LF Wade International Airport. For large projects like this, he said, the drawings are kept “live” on a file-sharing site, from which site workers can access them on their tablets and cell phones. “We still print drawings to have on-site, but I would speculate it is 5 per cent of what we did 20 years ago,” Mr DeCouto said.

In the field, the quality of equipment and materials has improved over time, “but ultimately workers are still hammering nails, holding drills, using shovels, etc. to build things”, he added. 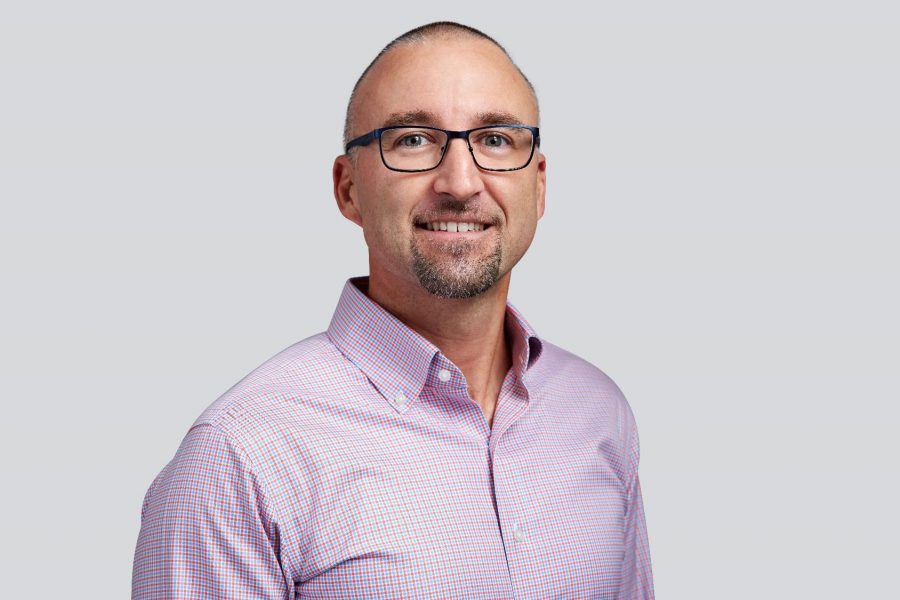 A longstanding issue in the industry is the need to bring in skilled workers from overseas, because of the lack of Bermudians with the necessary training. In Mr DeCouto’s view, the way to aligning training with jobs is through certification of the trades.

Electricians have a certification requirement. As a result, they have robust apprenticeship and training opportunities, “because the only way for electrical contractors to develop electricians is to follow certification legislation, which takes all the guesswork out of it,” Mr DeCouto said. 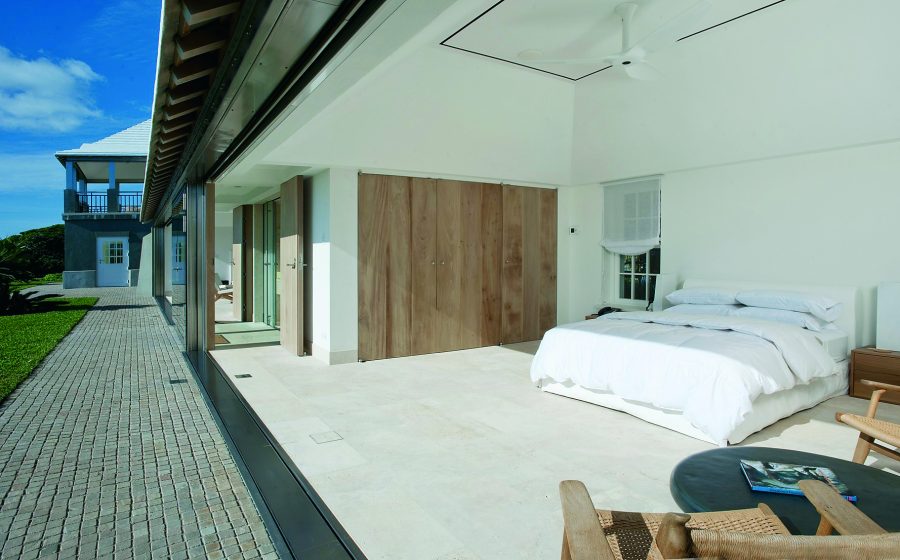 “Most of the other trades, such as carpenters and masons, are operating in a kind of ‘Wild West’ where anyone can call themselves a tradesperson, no matter how much training they have had. Imagine if there was no bar for the lawyers, medical board for the doctors, or chartered association for the accountants? How would you design training for those fields?

“Certification has been a political football over the years, and industry has grown doubtful that there is the will to push legislation through. But there is an onus on industry as well to participate in occupational advisory boards, myself included. It feels like we’ve been stuck in a malaise on this issue for more than a decade.”

Construction, more than most businesses experiences marked peaks and troughs in demand, creating challenges for employers. In growth periods, Mr DeCouto admits he has agonised over hiring new employees, considering whether “I have the stomach to look this person in the eye and lay them off in the future”.

“To an extent, we are at the mercy of the market and the overall health of the economy,” he said. “Our company has spent the last year developing a strategy for easing these troughs that include venturing into related businesses that might not be tied so tightly to new construction starts.”

Run to Your Goals: How to get into the running habit