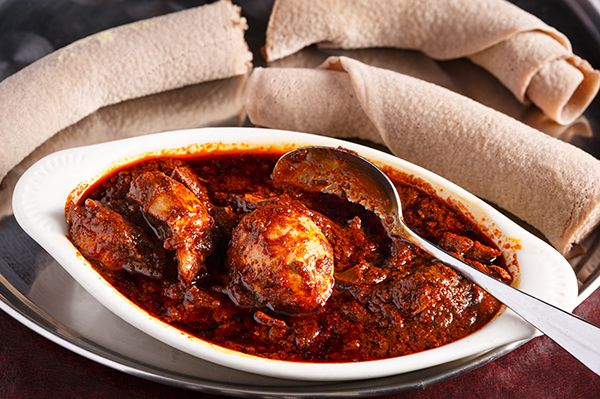 Once a month, Sosina Mekonnen opens her doors to those looking for a taste of something different – in this case a full Ethiopian buffet. The spices, music, and even attire come straight from Ethiopia. Experience this on an intimate balcony, with romantic lighting and overlooking the Hamilton Harbour. 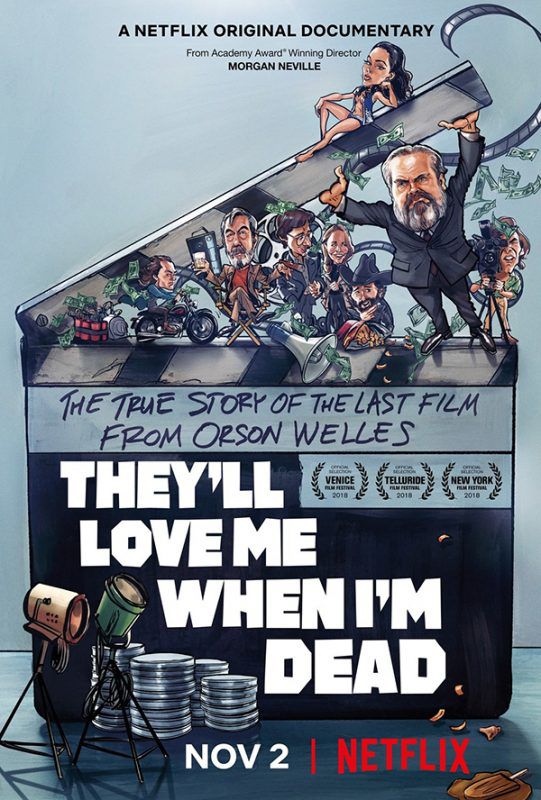 They’ll Love Me When I’m Dead

For film buffs, They’ll Love Me When I’m Dead tells the story of director Orson Welles (Citizen Kane, 1941) at the end of his career – just an aging artist in exile whose luck had run out. What was meant to be his final film, remained unfinished before he died, and stayed locked in a vault for four decades. Comprised of never-before-seen footage from Welles and original interviews with cast and crew, the documentary, like Orson’s work, is a dense story of betrayal made up of many fragments of high and low culture. 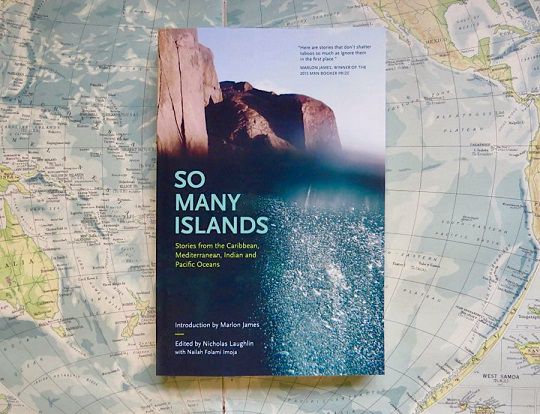 So Many Islands: Stories from the Caribbean, Mediterranean, Indian Ocean and Pacific

This anthology of stories, essays and poems from writers from 17 disparate islands of the Commonwealth, makes it clear there’s more than being surrounded by the sea that connects us; our culture and our people are as far removed as some of the locales featured but there is a common thread: the way we make sense of the world even though we may be from some of the smallest nations. “So Many Islands: Stories from the Caribbean, Mediterranean, Indian and Pacific Oceans” features stories that prove that there is so much more below the surface of the pretty veneer of a tourist’s brochure or a Disney movie. The writers collected here, including Bermuda’s own Angela Barry, bring to the page island life in all of its messy glory. They speak to some of the brutal colonialist history that many islanders have suffered as well as the personal demons that impact the lives we lead and the relationships we have with the past – whether it be personal traumas or connecting with our ancestors.

The stories and poems in this collection weave in the historical impacts of war, colonialism, racism, and isolation that have carved out some of the most fascinating cultures in the world.

Jamaican-born Marlon James, the Man Booker Prize winning author of “A History of Seven Killings”, says it brilliantly in his introduction to the book.

“And yet, here is one more thing about island people: we have a way of taking influences, even powerful ones, and assimilating them even as they try to assimilate us. We remix them, recontexualize them, push them to the background or layer them on top of verse.”

All islanders – either born on an island or lucky to live on one – should read this book. Savour every word and appreciate just how unique and wonderful it is to call an island home.

“So Many Islands” is $18.00 and can be purchased at the Bermuda Bookstore.

Here are some more exciting book suggestions from the booksellers at the Bermuda Bookstore.

While not the book every fan of “Game of Thrones” had hoped for, George R R Martin has written a history of the Targaryens in “Fire and Blood”. It might not be the next book in the series, but fans will take anything they can get at the moment.

Literary wizard Haruki Murakami has another epic novel full of mind-bending ideas. “Killing Commendatore”, like many of his novels, will push readers’ imaginations.

For those looking for a good ripped-from-the-headlines story, Jodi Picoult is back with “A Spark of Life” – a powerful and provocative novel that is sure to spark debate. Perfect for the next book club pick.

Michelle Obama is one of the most inspiring people in recent memory. Her memoir, “Becoming”, is an intimate look at her early life all the way through to her time as FLOTUS. It’s a soothing balm to the current US presidential situation.

Perfectly timed for new beginnings as the year ends, Deepak Chopra and Rudolph E. Tanzi’s “The Healing Self: A Revolutionary New Plan to Supercharge Your Immunity and Stay Well for Life” is a good read during the month of excess with ways to creating a holistic and transformative health plan for life.