November 3rd 1982: Winter was finally arriving with so much to look forward to at the weekend. Hamilton? St Georges where would I go? Soundstage was the place to be. Great bands such as Duran Duran and The Human League were all over the radio as I headed for town. It was either thin cut hair or the wave length style that was the fashion in Bermuda. Gone were the plaid jackets to be replaced by thinner collared blazers. TV was just as stylish but very family orientated with classics such as Magnum, P.I. and Different Strokes that were all the rage…RIP Gary Coleman.

In Bermuda, the chairman of the public services committee Mr. Louis Mowbry has warned the media that any information given out on Government job appointments will result in legal action with sentences of up to a year and fines of $240.

Police are investigating a knife attack where a man was wounded over an argument over a game of pool. The incident took place at Willeys pool bar in Hamilton.

UBP senator Llewlynn Peniston has hit back at the opposition PLP over Bermudas housing problem, stating that the Government is doing all it can to provide housing to local residents.

In the United Kingdom, Channel 4 starts its first broadcast with the game show countdown and Liverpool soap opera, Brook Side. The Conservative party maintain a healthy lead in the opinion polls over the labor party despite 3,000,000 people registered as unemployed while the Express Lift tower is officially opened in Northampton.

In the States, the unemployment rate peaks at 10.8 percent. Michael Jacksons Thriller is released becoming the biggest selling album of all time and the Vietnam war memorial is opened in Washington D.C. 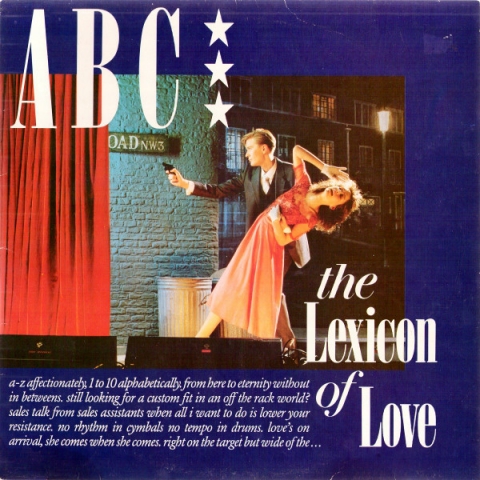 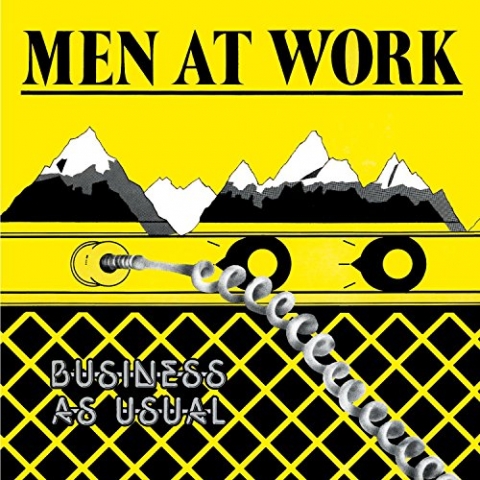 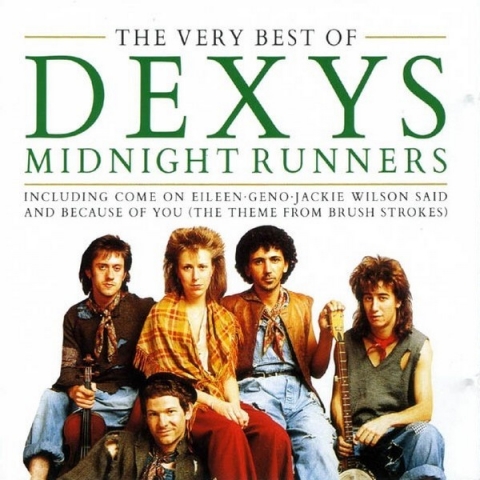 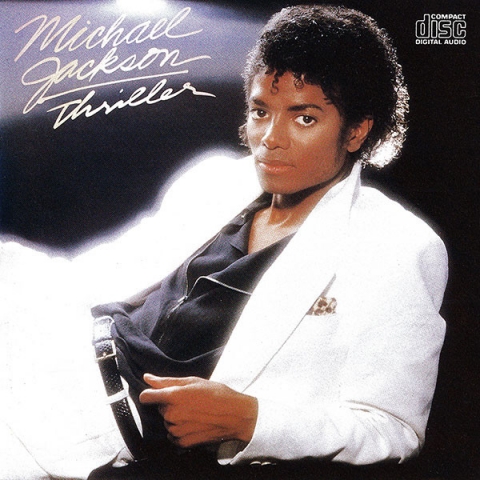 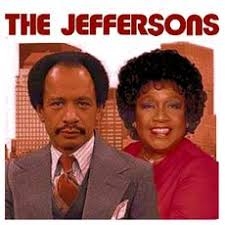 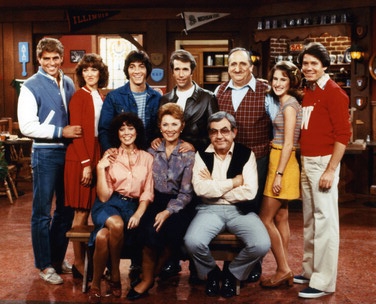 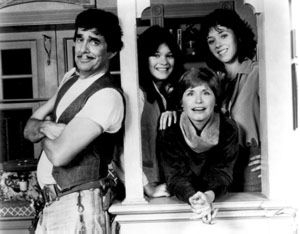 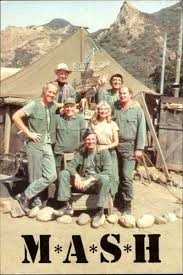 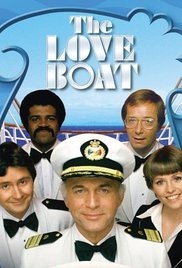 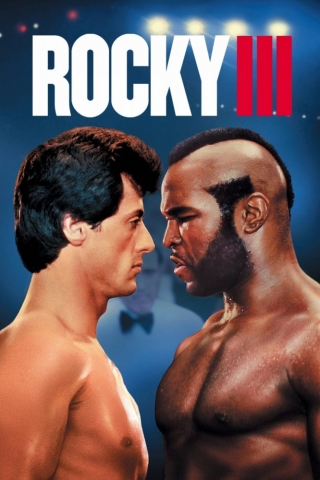 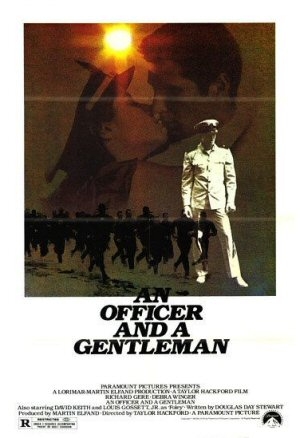 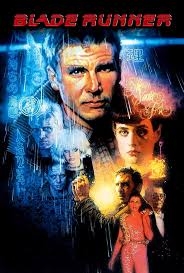 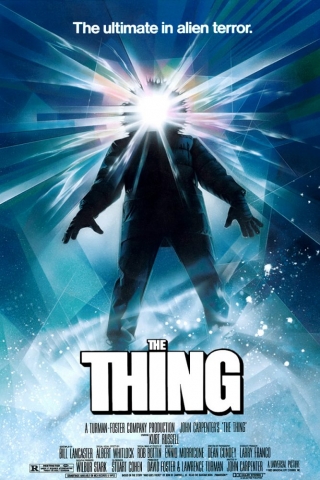