1975 — what a time to be a kid. Rocklands Estate was, and still is a beautiful part of Bermuda.

There was a tremendous sense of community spirit at that time, sharing everything from toys to comic books.

Being only five years-old at the time, the Six Million Dollar Man was fascinating to me. Walking along the isles of the Friendly Store (now Lindos), my eyes looked at the bubble gum cards in awe as I was able to enjoy Steve Austin’s adventures all over again. From Day of the Robot to the Seven Million Dollar Man, it was all there.

The music was awesome, as I was immediately hooked on Barry White, Candy Staton and Average White Band as ‘pick up the pieces’ boomed from my brother, Paul’s bedroom.

Topping off that magical year, there was the Saturday morning CBS lineup known as the Shazam!/Isis hour…memories of a time that was truly awesome.

It was announced that Princess Margaret will be visiting Bermuda on October 10. She attended the 10th anniversary dinner of the Bermuda Regiment at the Elbow Beach Surf Club. Meals on Wheels has begun, serving healthy meals to Bermuda’s elderly and infirm and the United Bermuda Party Black Caucus is formed.

In the UK, the London Hilton was bombed by the IRA, killing two peopke and injuring 63 others. Chrystler launched the new Alpine family hatchback, while Faulty Towers announced it will be airing its first episode on September 19. Dougal Haston and Doug Scott will be attempting to climb Mount Everest on September 24.

In the US, Fugitive, Patricia (patty) Hearst, a member of the left-wing terrorist group, the Symbionese Liberation Army, is still on the run. President Gerald Ford is almost assassinated by Lynette Fromme, a follower of jailed cult leader, Charles Mason. President Fords’ life was saved by a Secret Service agent. 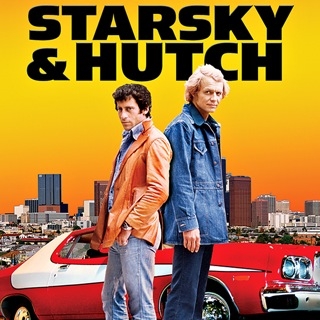 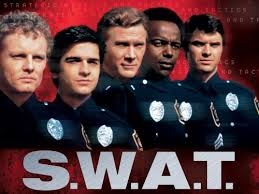 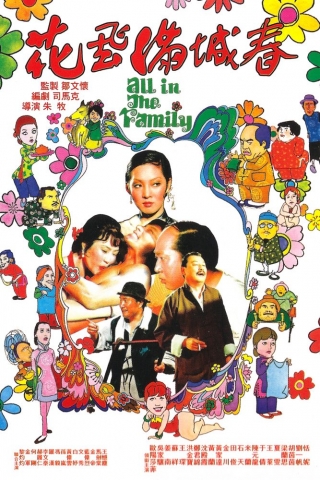 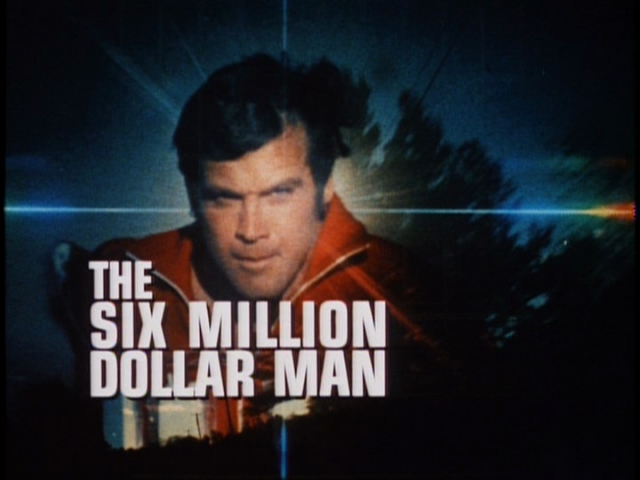 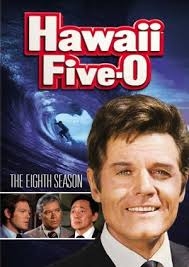 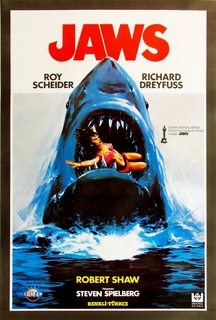 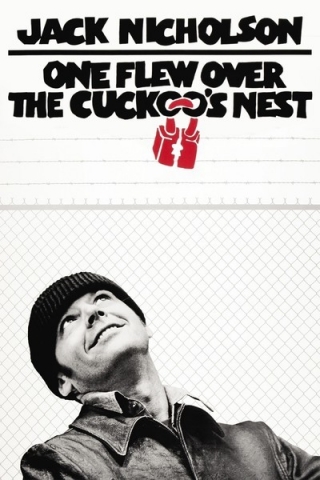 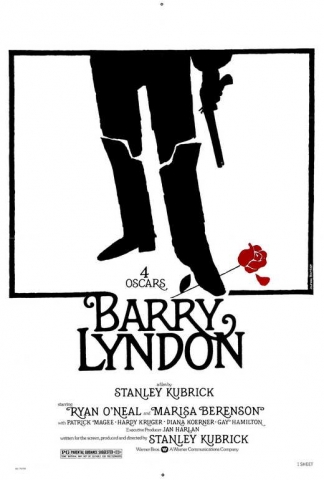 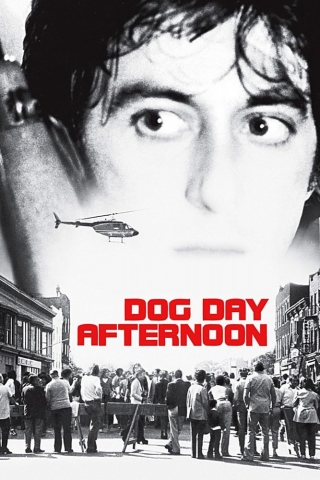 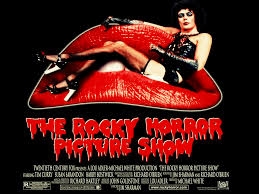 Top of the Pops (albums) 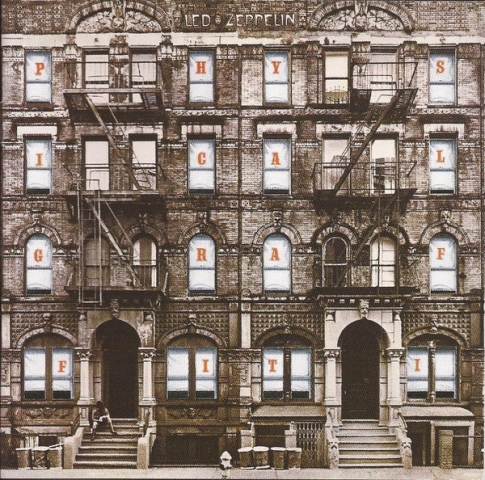 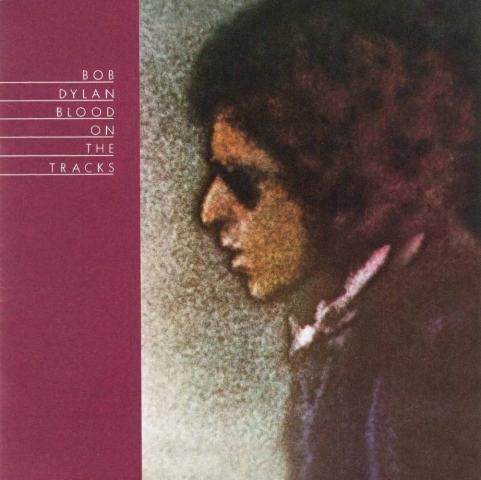 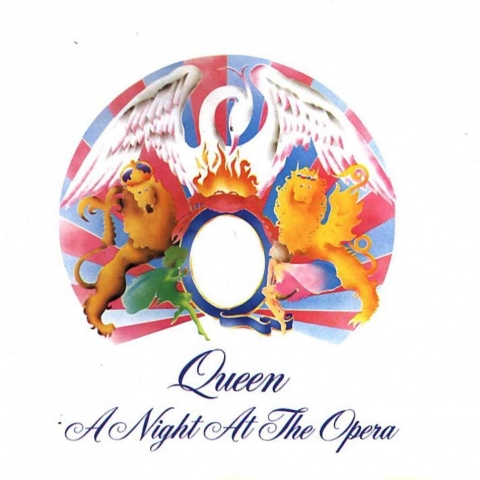 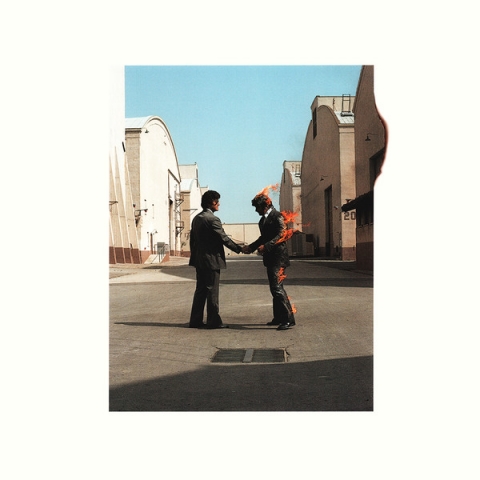 Back in de dayblogPhillip Ingham
0