From the days of the horse and carriage to today’s bustling roads packed with cars, bikes and trucks – Jonathan Bell tracks Bermuda’s transport revolution over the past eight decades.

National Geographic in 1939 described Bermuda as an island refreshingly free of the automobile, with a backdrop of “the clippity clop of horses’ hoofs, the jingle of bicycle bells”.

Yet within a few years, local transportation had changed forever.

The passage of the Motor Car Act in 1946, allowing private cars and taxis onto the island’s roads, initiated a gasoline revolution.

Motor travel had intruded with the Second World War and the advent of the island’s military bases – but after 1946 there was no turning back.

As told to The Royal Gazette in 2004 by British historian Colin Pomeroy, Bermuda’s first motorised bus, run by the Spurling family, appeared in 1907 and was “probably the catalyst for the 1908 Motor Car Act” which banned motor transportation except ambulances and graders.

The need for alternatives to horses, bicycles and walking helped prompt the creation of the Bermuda Railway Company, officially opened in 1931 at a ceremony in front of the Number One Shed in Hamilton.

“Since then,” the late historian William Zuill wrote for his 1946 guide book Bermuda Journey, “the railway has given good service and has risen in public estimation, but it has not been a financial success and it has not solved the transportation problem.”

The railway would survive just 17 years. 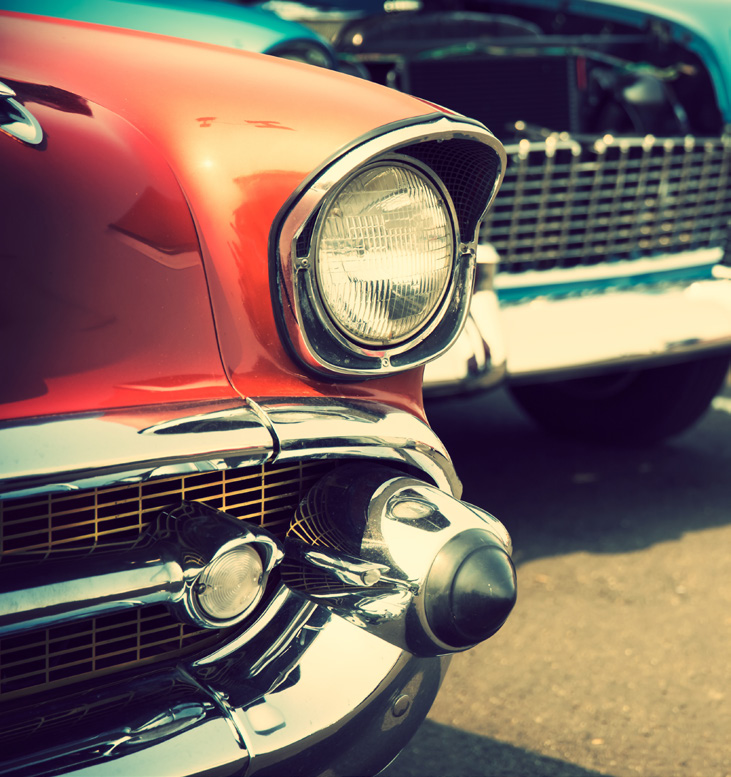 In March 1946, a joint committee of both houses of Parliament submitted a Bill allowing each household one car or one “motor-assisted bicycle”.

A petition in protest signed by nearly 5,000 adults could not keep the House of Assembly from voting 21 to 12 for private motor cars that April.

Travel writer Hudson Strode recorded the change in the 1946 edition of The Story of Bermuda, finding Front Street lined with horse-drawn “surreys, victorias, hacks of rare and ancient vintage”, the streets swarming with bicycles.

Then, added Strode, “an unwonted shadow fell across the street … it was a station wagon, fruit of the recent war”.

Horse-drawn trucks remained into the 1950s, but the centuries of reliance on horses or walking were done for, and with them the old dirt roads surfaced in white broken coral.

Hazards were plentiful with the motor transportation: in 1975, 26 deaths plagued Bermuda’s roads, many by motorcycle riders. Crash helmets became mandatory after January 1, 1977.

Auxiliary cycles had arrived along with the first private cars but, come the 1960s, the classic 50cc Mobylette thronged Bermuda. That was surpassed in the 1980s by the Yamaha V50 and V80 models.

Busier roads brought other changes: the “Paget lights” were Bermuda’s first traffic lights, and in 1978 they made their debut in Hamilton. 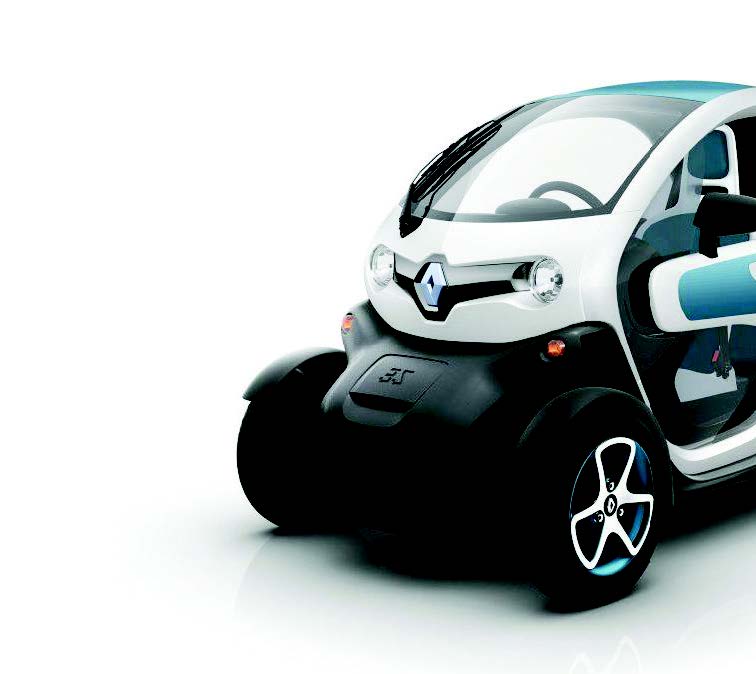 The latest chapter is the steady introduction of green technology as fossil fuels lose their appeal.

An early electric car, the Solectria Force, arrived in 1993. The technology remained duty-free but uptake remains slow, with the Gazette reporting in 2020 that electric models represented a meagre 2.5 per cent of the island’s vehicles.

Another newcomer, the Renault Twizy mini-car, has shown promise since 2017, while electric bicycles are enjoying a surge in popularity.

Seventy-five years since the ascendance of gasoline travel, road safety campaigners have continued to express concern over Bermuda’s appetite for speeding and reckless driving, with more than 100 people killed in the past decade.

According to those behind the electrical revolution, the future of the island’s roads could well lie within a safer form of autonomous travel.