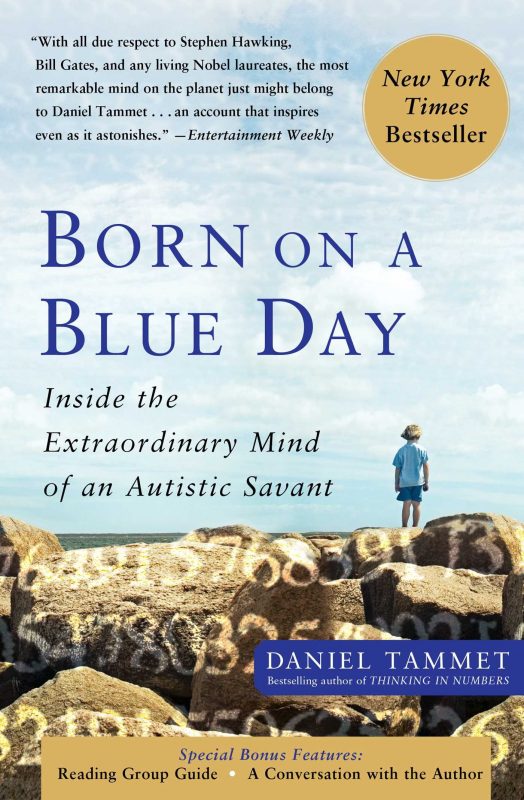 Born on a Blue Day

Bestselling author Daniel Tammet sees numbers as shapes, colours, and textures, and he can perform extraordinary calculations in his head. He can learn to speak new languages in a week. He has savant syndrome, an extremely rare condition that gives him the most unimaginable mental powers. Fascinating and inspiring, Born on a Blue Day explores what it’s like to be special and gives us an insight into what makes us all human—our minds 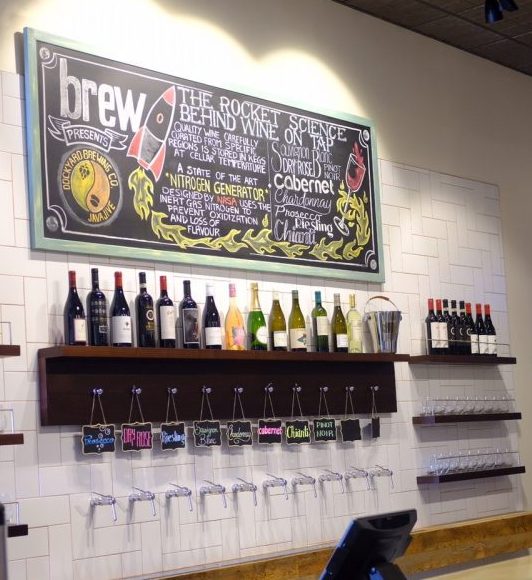 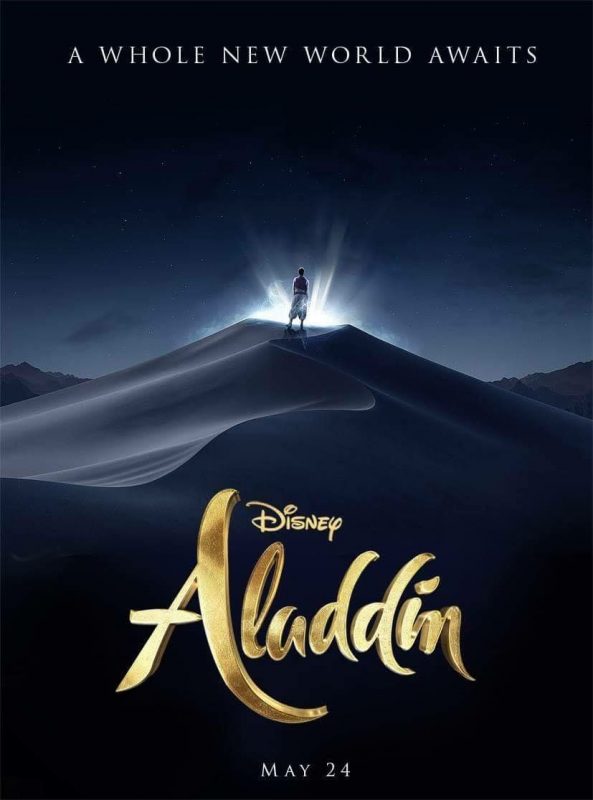 Upcoming: the live-action adaptation of your Disney 1992 favourite, Aladdin, is based on the Arabic folktale from One Thousand and One Nights. Starring Mena Massoud, Naomi Scott and Will Smith, among others, this film is not to be missed, if only just for the genie.